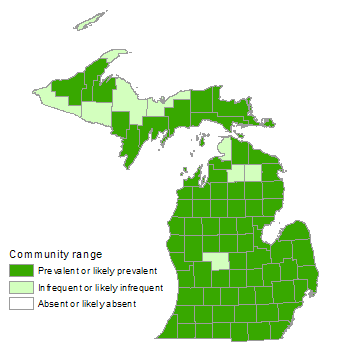 For a full list of references used to create this description, please refer to the natural community abstract for Floodplain Forest.